Community Updates > YouTubing Reminded Me of What's Most Importan..

YouTubing Reminded Me of What's Most Important in SEO

Share This Post!
I am fortunate to have time for some hobbies in my life. These days my main hobby is making videos. I have a drone and a few other cameras that I shoot with, and I edit the video and upload it to YouTube or other social media platforms. Recently I took a little vacation, and one of my motivations for going was to create a video for my YouTube channel.

One night while I was enjoying a late dinner, I received a call from a number that wasn't familiar to me. I picked it up and began speaking to a young man who lived in Singapore. This man wanted to sell me his SEO service. Normally I would just say "no thanks" and hang up, but he was working for one of the web hosting providers that I use, so I felt an element of trust. He also sounded very sure of himself.

Clearly English was not this mans first language, and I'm not sure he understood my interjection when he told me that one of my sites was not ranking well in Google. "Totally unfair, isn't it?" I asked. He continued, unfazed, into a spiel about how Google's search rankings have thousands of algorithmic factors that apparently change daily. "I think they just manipulate it manually," I said. Again, my trolling didn't faze him, and he continued with his sales pitch. I was alone in the restaurant and had some time to waste, so I stayed on the line.

"What's the price?" I finally pushed back and asked. He said there were 3 options, Gold, Silver, and Bronze, but danced around stating his actual cost. "I have to go now, could you just email me with the prices?" I asked. He agreed, very politely, as he had been throughout the conversation. Then we bid each other farewell.

As I sat there the thought began to creep into my mind: what if it was all true? What if this guy just knew exactly what he was doing and could rank me #1 for keywords like "online casino" in Singapore, as he claimed? I could just pay the man a couple hundred bucks a month to do his thing, whatever that was, and I could continue my vacation forever. 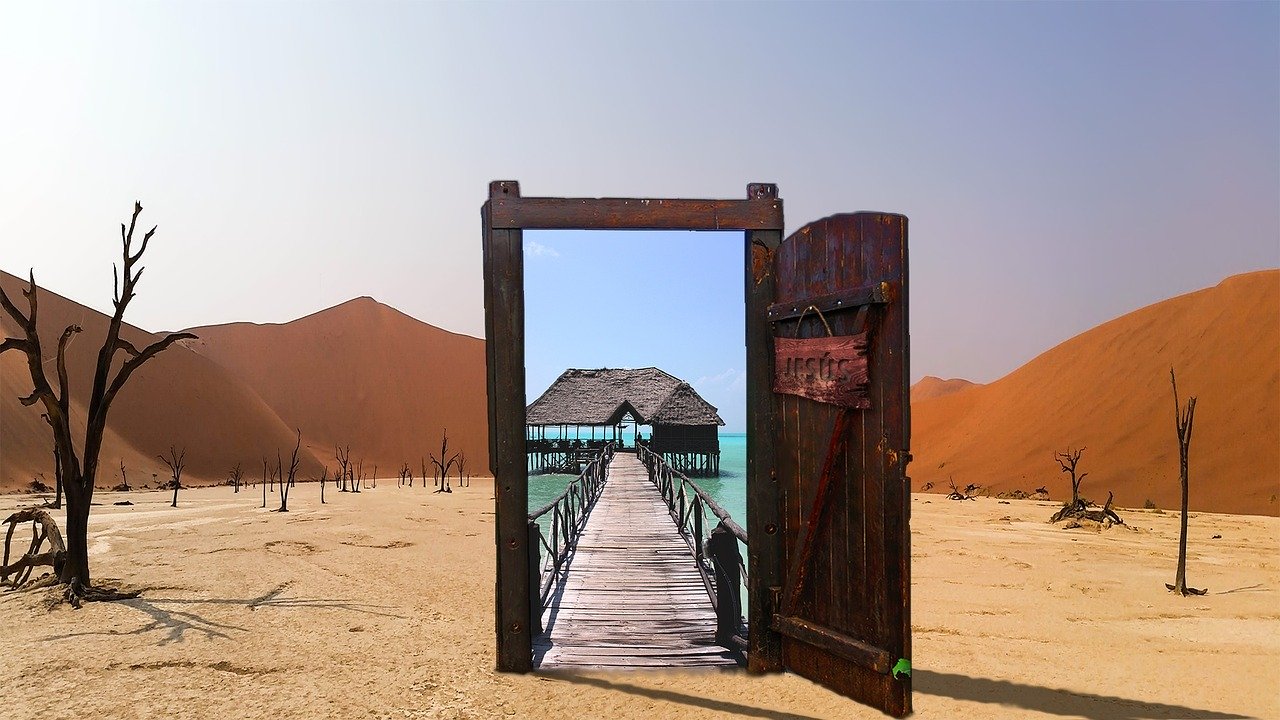 If it seems too good to be true...

Then I saw his prices, crunched some numbers in my head, and snapped out of it. No, it was not a couple hundred bucks per month but a few thousand. Paying for his service would quickly eat up my entire budget for this holiday. I reminded myself that I have spent countless hours and thrown many dollars at SEO over the past 15 years. I got my head back into vacation mode and that was that.

Of all the social media platforms, I would say that YouTube is the toughest one to gain traction on. By traction I mean a getting a regular flow of traffic to several videos on your channel. First a video must be on a relevant topic that people are searching for. If the audience doesn't "like" it enough, or give it enough watch time on average, YouTube usually won't send any significant number of viewers to it through their search function or recommended videos feed.

After a few years and dozens of uploads, I think that I'm finally starting to understand what works well on YouTube. Not surprisingly, it's the same thing that works on Google's search results. Google, if you somehow didn't know, owns YouTube.

What works is GOOD CONTENT. Yeah, that's it. Generally, the videos that I have put planning and effort into have done a lot better than those I just thrown together quickly. When I think about what viewers (like myself) want to see, go the extra mile to capture good content with my cameras, and edit thoughtfully, it usually pays off. Pays off in terms of views and likes, that is. I'm not thinking about quitting my affiliate business anytime soon!

That brings me back to the fellow who was trying to sell me his SEO service. I already knew that good content was the key to success in Google's search rankings. Being on vacation, perhaps my lazy side took over and let myself forget about that. THERE IS NO GOOD SHORTCUT TO SUCCESS IN THE SEARCH ENGINES.

There are shortcuts; Don't get me wrong. There is also crime in every part of the world (except for Singapore, I think?) and it's not going away. People will always try to beat the system. In the same sense, there will always be people who try to "hack" Google's and other search providers search results. That's what so-called "SEO specialists" are doing. There are some basic Search Engine Optimization ground rules for you to follow, but at the end of the day you need a website that gives a good user experience if you want it to stick in a high-ranking position for relevant keywords.

If creating good content isn't your thing, it's not the end of the world. Google's search results are only one method of generating traffic to a website. You can buy Pay-Per-Click (PPC) ads, generate email lists, promote offline, or get creative in many other ways. You can be a successful affiliate without having great, or even original, content on your website. If the search engines are your strategy, however, I recommend avoiding expensive SEO services. They are unlikely to be profitable for you.